A know how about short story you never heard

Short stories are not a piece of writing to give ample information to the readers. On the other hand, it’s better to say that the part of a short story makes your reader happy when you tell them casual stories with casual language. However, this is considered by many as a medium to express their artistry in writing. Short story writing is not a herculean task like a novel, but it serves the purpose of expressing your feelings. In a short story, you can insert characters, scenes, protagonists, and climax- though the space for back-story is the trump card for your story. 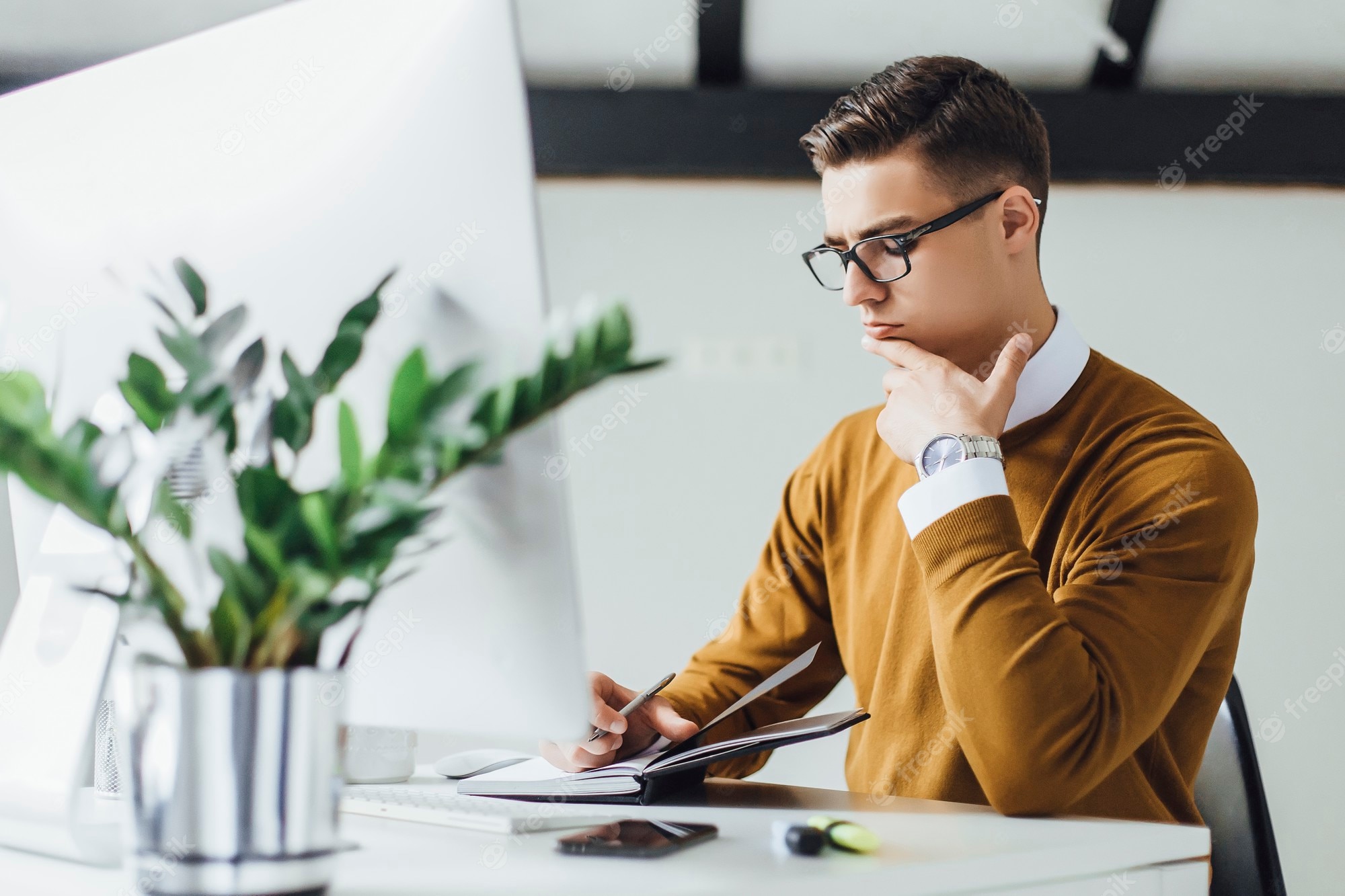 The essential element to include in a short story is not only the story; the order in the account will increase the suspense and produce a futile climax. A perfect atmosphere and the writing style are just the cherries on the cake for a productive appeal to the readers. Including this, the essence and the feelings that input your characters are the morality which is significant to connect real people with your protagonists. 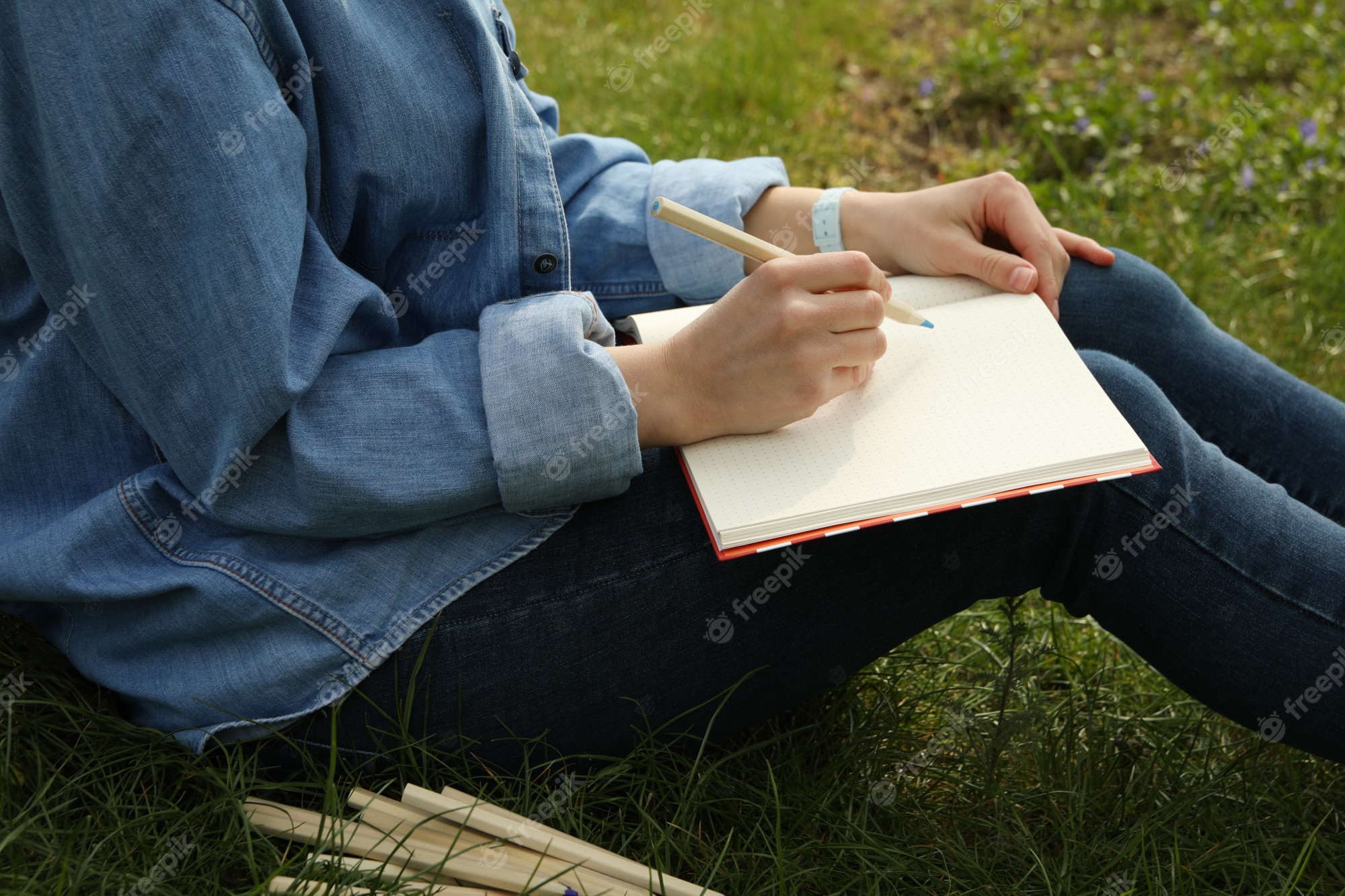 How not to get bored

As I had pointed out about the protagonists in a short story, a little information about that won’t become a bore! It is suggested in a short story to keep people as few as you can. Because ‘two is okay, three is a crowd. At this point in your account, you can include characters other than humans- an animal or a tree, an insect or an object- all can be tour protagonists.

The success lies in your presentation and the plot setting that makes a short story appealing. I think ‘The Fly’ by Katherine Mansfield is a significant example. The rest is upon the writer who will set the destiny of his short story.