What does PS mean is the first question that arises with a 21st-century generation that hardly knows letter writing. The older generation would know, of course, but probably do not use PS any longer. The word Postscript from the Latin term, Postscriptum refers to the afterthought after the communication is complete with the signature, whether in personal or official letters.


Why should PS be disappearing now? 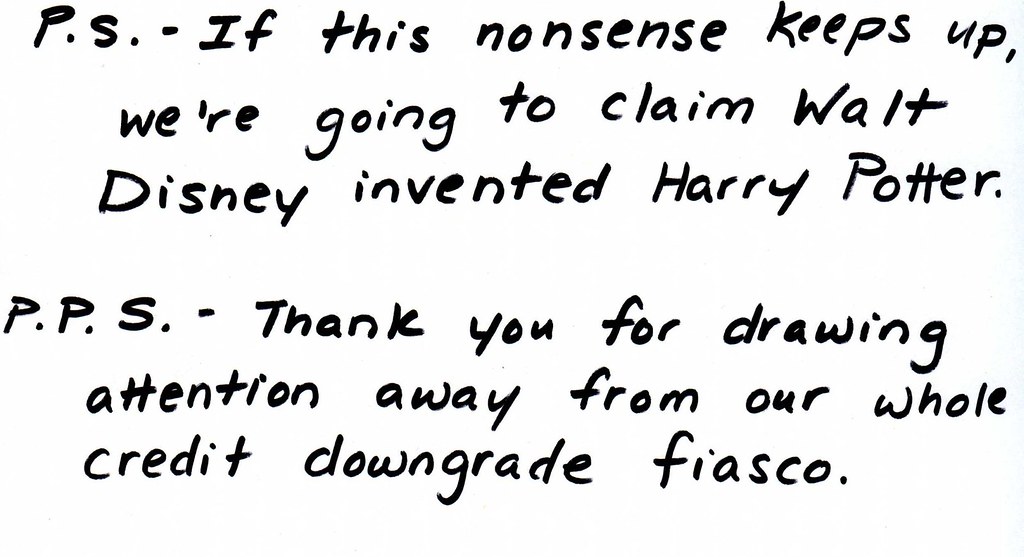 After several centuries of use, does it make sense that PS has almost disappeared? Computer Software like MS Word makes the difference. Traditional typewriters that were used for so long do not enable such easy formatting as electronic software. Copy and paste becoming so easy, there is no difficulty in including afterthoughts within the main body of the communication. Insert the cursor, click and start typing. 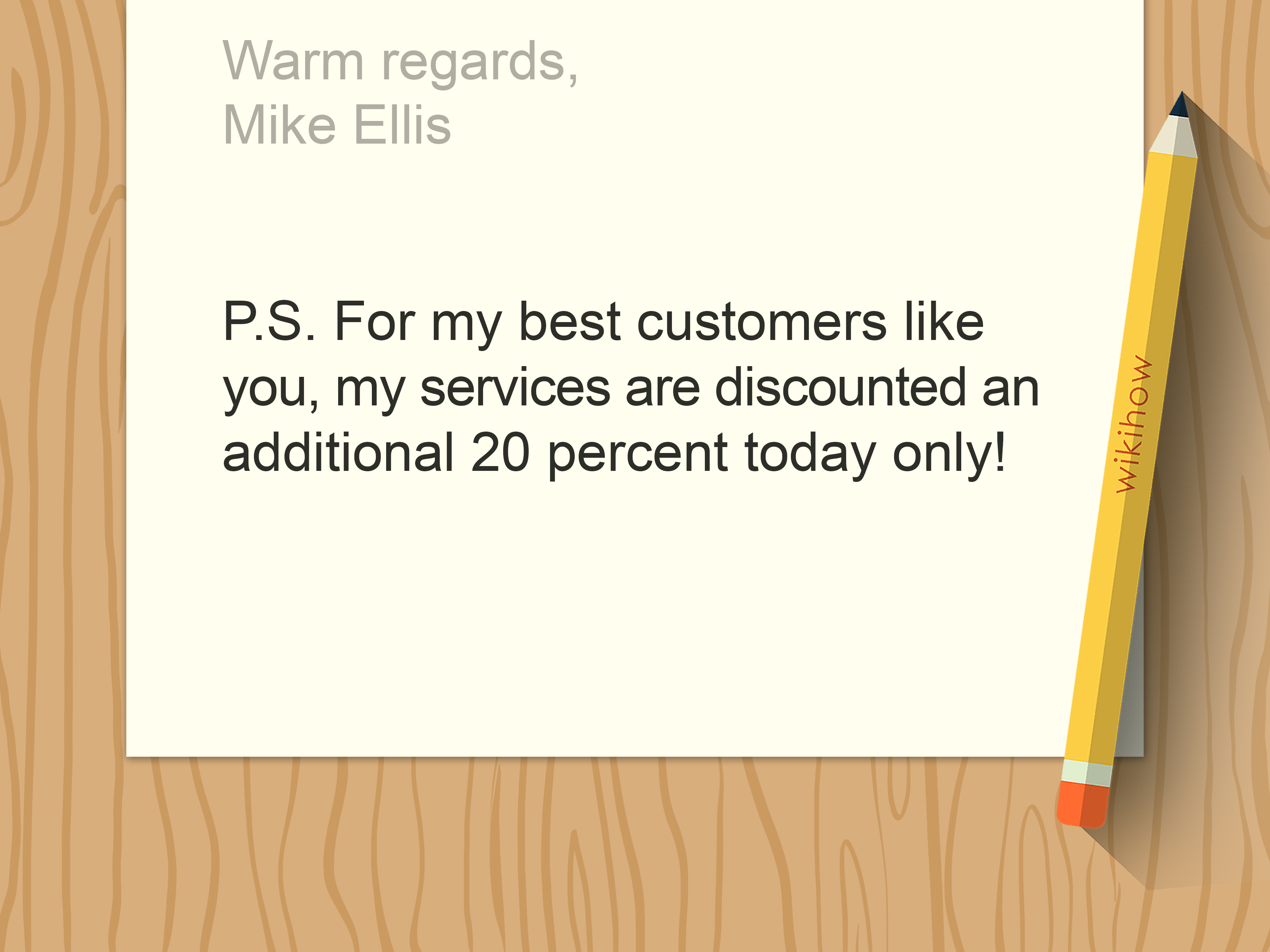 Image is taken from wikiHow

Just reflect on the pen and paper experience that existed before the 1990s when the internet gradually conquered the world. After composing the sweet and dignified letter, whether to a lover or boss, with a signature, something is suddenly remembered. The important point got missed out. It happens all the time. In busy schedules, writing the entire letter once again may not be practical. The letters PS after the signature mentioned the afterthought that attracted ample attention because it was a standalone sentence or two. Earlier, in the body, masses of words made up sentences and paragraphs. PS seemed a good idea to make something stand out and attract greater attention like a reminder to attend a party perhaps. PS meaning represented greater clarity.

Yet, change is definite, and adjusting to the change is another certainty. Keeping up with the competition would require being updated all the time.

Examples of “PS” in letters may still be seen even if they are not so common. What about remote regions amidst forests, deserts, and mountains that have not yet received the healing touch of the internet? Conventions of centuries still exist in such settings through change will come soon. 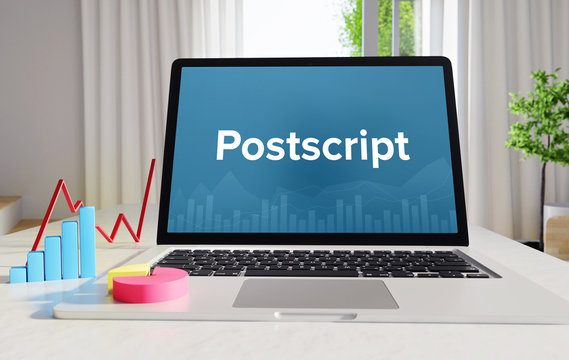 The image is taken from adobe stock

Conventionally, letters and emails are very brief, and even more so is the official correspondence, straight to the point. Advertising similarly contains short and crisp messages in simple language that drive home the point to everybody. If the body of the message contains a few sentences, it would be inappropriate to add a few more sentences as a postscript, both appearing similar in length.

In an age of liberal thinking and personalization, should hard and fast rules apply to language use? Grammar books do set out a list of rules that are mostly followed to the letter. While PS refers to British English, the Americans prefer to write it as P.S. Will it makes a difference which approach is used? With or without the periods, the letters are certainly understood at the end of the communication.

The periods add a touch of seriousness and make the letters appear more grammatical. However, most acronyms like UNO do not use periods though they should be used, strictly speaking. The three letters represent three words. United Nations Organization. According to the Chicago Manual of Style, PS is preferable to P.S. Don’t forget that both letters are capitalized, whether used with or without the periods.

PS or P.S.? In either case, the need for a comma does not arise. Some people have the nasty habit of using excessive punctuation. PS, and P.S., are not acceptable or should not be. Further, the words after PS or P.S. usually follow on the same line and begin with the capital letter. The Enter key will not be used in the computer which will lead to the next line.

How to format “PS” in emails is a tricky question. The advantage of PS after the email serves the valuable purpose of attracting attention. Gaining visibility in various ways is what the whole world is busy with, personally and professionally. Marketing experts vouch for the PS trick too. That final message could be a call to action but it need not be. Handwritten or typed, exchanged between two individuals or catering to numerous would-be customers, the afterthought could be a gentle reminder or a friendly additional message.

PPS is certainly lesser-known and many would be lost! If a second afterthought occurs after writing or typing the afterthought, will it require PPS? A post postscriptum? That seems to be a crazy thought. But some prefer to write it that way. Studying samples of real messages exchanged between individuals like Elizabeth Taylor and Richard Burton too, PPS is seen. Though PPS need not be used, just let it be known as a possibility.

Intensely personal messages could still use PPS or PPPS but it is usually not used and certainly not officially. In any case, PSS will not be used.

What does PS mean at the end of a letter could also refer to a secret between friends or lovers in addition to the official matter in the main message. Jokes or gossip suit the nature of postscripts too.

I bought the birthday gift already. Quite expensive it turned out to be.

Like the ‘you’ on YouTube, attract people with personal communication. Appealing to the individual characteristics is time-honored as an effective way to attract attention.