Cybercrime to the tune of £ 21 billion.The security breaches in 44% of all businesses? Yes, and probably more, actually. What is reported in the media is often an approximation? It is anybody’s guess what the real figures might be. We have all witnessed things in the headlines, large-scale data breaches internationally. 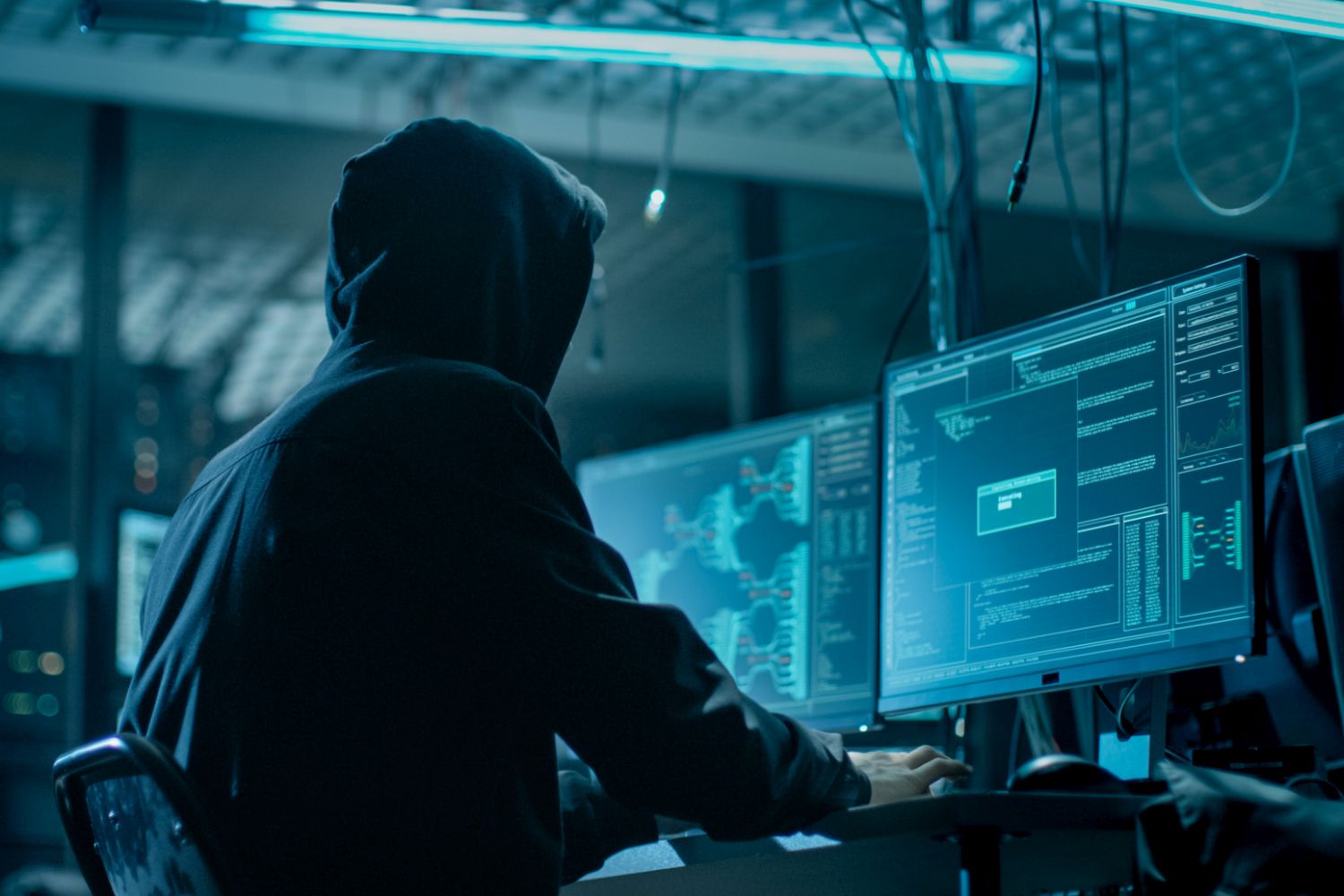